If you’ve noticed that your home could do with some patching up, you’ve probably got a weekend of DIY ahead of you. To get you in the mood, here are some great songs about doing it yourself!

Whether you’re a capable handy man or woman, a set of basic tools will go a long way to making those small jobs around the house much easier. Be sure to have a drill, hammer, screwdriver, screws and a tape measure for starters! 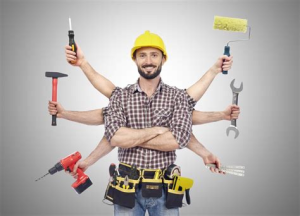 Feel like all bulbs go at once? It might be time to switch to LED bulbs which last much longer, don’t get hot and consume far less energy than standard bulbs.

Before attempting any job, make sure you’re competent as you don’t want to cause further damage which will end up costing you more! For example, that battered old meter box? Can you install a new one or would a professional be better placed to deal with gas and electricity matters? For a replacement Gas Meter box, contact meterbox.co.uk 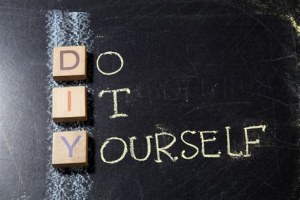 Jack Of All Trades – Bruce Springsteen

You’ll feel like a boss when you’ve dealt with the gardening, fixed holes in the wall, repainted the bathroom and cleaned that blocked drain! While it helps to know enough to tackle these jobs, don’t be afraid to call in professional help. Not everyone can be a jack of all trades!