The summer is about to end and soon winter will be here and the sun goodbye, at least for a while. Yes, because after years of claims about sun damage it has now emerged a very different picture. Burning in the rays, no doubt, it accelerates skin aging and increases the risk of developing melanoma. However, expose yourself to sunlight is essential to your health.

I have spoken many times of vitamin D solitariness what this substance (to be precise, this hormone) is essential to regulate the immune system, prevent heart disease, to control cell replication, and even make us less vulnerable to mood swings and to depression. In addition, vitamin D promotes the absorption of calcium in the gut, and then kick that vitamin K2 will fix in the bones by regulating the activity of a specific protein called osteocalcin. The action regulating the immune system is particularly powerful, so that vitamin D becomes very useful in dealing with complex diseases such as multiple sclerosis and other autoimmune diseases. 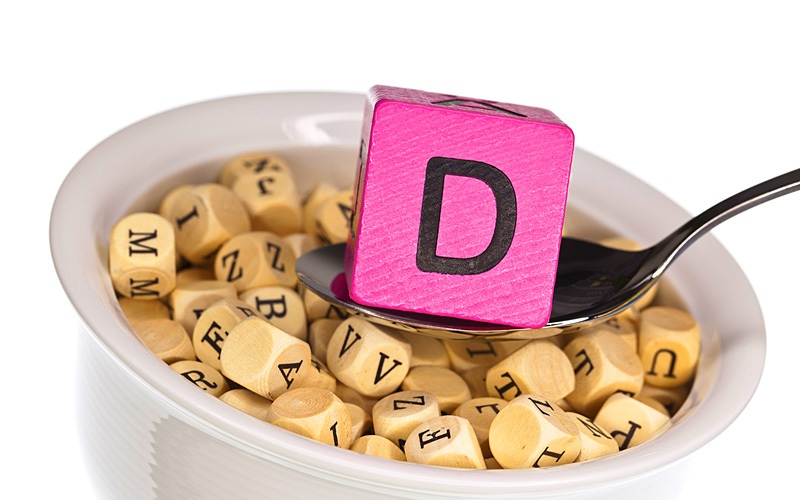 Vitamin D is produced by exposure of the skin to sunlight while the food supply is scarce. Clearly, in many parts of the world sunlight it is scarce for many months a year. In addition, the modern workplace and the clothes make it increasingly difficult for our body to produce sufficient amounts of the vitamin. Today we know with certainty from numerous studies that vitamin D deficiency is widespread and, with all due respect to those who remain opposed to supplements, assume an additional quantity is fundamental to health.

What does it mean standard value? It corresponds to the optimal value, the one that gives us greater security not to get sick? Or simply indicates the level below which we run a greater risk of being in shortage? Or again, simply corresponds to the average found in the population that refers to a specific analysis laboratory?

The vitamin D deficiency is widespread and, with all due respect to those who remain opposed to supplements, assume an additional quantity is vital to health.

You may also like to read another article on Srewang: Properties of Coenzyme Q10

In fact, for all possible measurements in medicine you are never defined the optimal values but the minimum and maximum thresholds beyond which increases the risk of problems. Everything in between is considered “normal”, whatever that meant. If the range of values is quite narrow, the mechanism may also work. But if, on the contrary, is large becomes very difficult to understand that we are provided. It would be like asking a person where he lives and that this will answer between Milan and Rome, a bit vague.

Today it is crucial to define the optimal values of the parameters that we measure to ensure that we remain faithful to a full concept of health. In the case of vitamin D these totaled around 50-70ng / ml.

The authors believe that the control and the eventual integration of vitamin D is a fundamental aspect of a preventive approach to cancer.

That’s why, in addition to enjoy the last sunny days, I suggest you act now and follow 3 simple steps …