A wonderful, magical land of hills, valleys and some of the best singing voices in the world. If you’re not living in Wales then you don’t know what you’re missing! Here are just some of the reasons why Wales makes the perfect place to call home:

Wales played a huge part in the birth of the Industrial Revolution and to celebrate this monumental heritage, UNESCO made the Blaenavon Industrial region part of the list of World Heritage Sites. The Big Pit is a preserved coal mine that offers fascinating guided tours.

Living in Cardiff is much cheaper than living in London so you could enjoy the same standard of living for much less or even work less hours so you’ve got more time to enjoy all the wonderful things to do in Wales. If you’re a local business looking to improve your website standard, then consider a Cardiff Web designer and visit https://ambercouch.co.uk/

An Area of Outstanding Natural Beauty, the coastline around the Gower is incredibly stunning with some of the best beaches anywhere in the UK. Rhossili Beach can boast having been voted in the top 10 of beaches in the world! 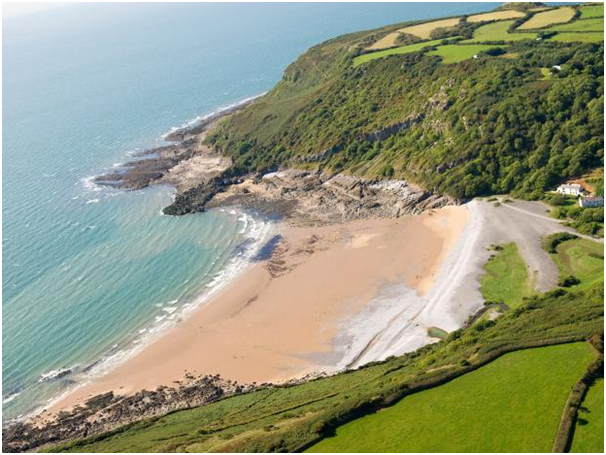 If you’re a fan of sports then you’ll be spoiled for choice in Wales. The Millennium Stadium hosts football, rugby and even Moto X. You’ll find a national velodrome in Newport and football in Swansea too. The atmosphere in Cardiff on an international rugby match day is electric and really should be experienced.

The Welsh put on a fine festival as well with literary goings-on at the Hay Festival, music and arts at the Green Man, Brecon Jazz features blues and the alternative festival of Swn. Head to Porthcawl in September for the ultimate Elvis Festival, where the whole town turns into the world’s largest Elvis-themed extravaganza. Whether you love the King or not, it’s an amazing experience. If it’s a laugh you’re after, then try the Machynlleth Comedy Festival where acts like to warm-up before the Edinburgh Fringe.

Fancy dabbling in a new language? Both Welsh and English are officially spoken in Wales but learning some Welsh will show you what a lyrical and lovely language it is. If nothing else, the word for microwave should be enough to convince you how great Welsh can be. It’s popty ping!

If feeling the wind in your air and tasting the fresh, salty tang of the sea air is what gets you going then you’ll love living in the land of 870 miles of coastline. The dramatic, remote wilderness, the stunning views and huge diversity of wildlife will leave you awe-struck and wondering why you didn’t come sooner. Mountain biking is simply awesome in Wales too, with huge areas of countryside featuring valleys, streams, woodland and mountains – it’s an outdoor activity paradise.

Warm, open, friendly and with huge hearts is the best way to describe the Welsh people. Has all this convinced you that Wales really is the best place to live?