Analysts following the UK housing market have said that the number of house sales failing at the pre-completion stage is at its highest level for a decade. 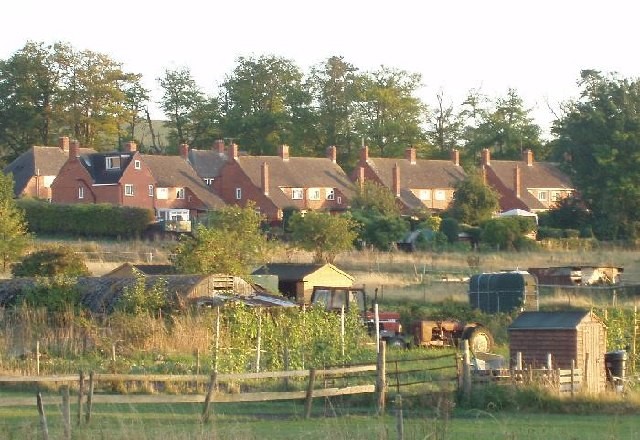 In the first quarter of 2018, fall-through sales reached almost 40%, although the figure recovered slightly during the remainder of the year. This is a worrying number, especially when it is linked with the figures from the HMRC which show house sales down from 1.22m to 1.19 million for the corresponding period.

The figure for the collapse in sales continues the trend noted over the past few years.

Although the government has announced plans to make conveyancing more transparent, the measures announced by the then Housing Secretary, Sajid Javid, fail to directly address the worrying trend of sales collapsing.

The figures may be affected by the seasonal nature of some house sales, though the current uncertainty over how Brexit will affect lending is leading to market caution. The market is particularly challenging for purchasers, as there is a shortage of supply in the market.

This seems to be impacting on chains, with vendors often feeling the sale is not progressing quickly enough. This has led to almost a quarter of the collapsed sales resulting from buyers or vendors seeking to renegotiate the original agreement. This may be due to the volatility of the market. Figures released at the beginning of this year indicated that house prices were falling, particularly at the top end of the market. Houses in London and other expensive areas outside the capital have seen price falls of over 20%.

Both parties in a house sale will lean heavily on their conveyancer, and the Law Society has issued a conveyancing protocol setting out preferred practice in residential conveyancing involving freehold and leasehold properties.

The impact of the Mortgage Market Review (MMR) should also be taken into consideration, as it is one of the most fundamental changes in the UK mortgage market. It is estimated that over 10% of sales fell through last year when the buyer was unable to finalise a loan.