Do you happen to have an irresistible hunger, a morbid desire for sweets, bread, pizza or pasta? Do you often lose energy, lack of concentration, unjustified mood swings?

The Americans would say that you are carb addicted, or carbohydrate – dependent.

What does this term mean? Last but not least, is it a real addiction? What are the consequences? 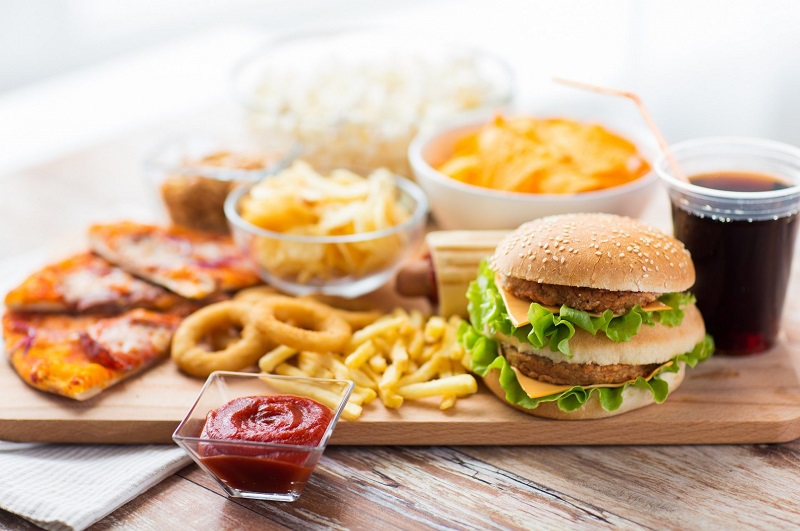 Though today we mainly eat to satisfy ourselves emotionally, the purpose of nourishment is to give the cells of our body energy and essential substances for their functions. Ultimately every time we eat something, the amount of sugar in the blood increases and the pancreas produces insulin, a key hormone that allows cells to absorb energy. In the ancient world this mechanism was stressed little and gently. The food was poor, the high physical work and the foods available were genuine and unrefined. Their ability to increase blood glucose was rather limited.

Today, however, we are surrounded by refined and therefore no sugar-rich fibers, and are therefore able to solicit the production of insulin in an entirely unusual way. This alters our metabolic response on a qualitative level. In other words, our metabolism is not able to tolerate so violent stimuli and therefore loses its natural self-regulation skills. Pancreas begins to produce excessive amounts of insulin and increase the chance that this insulin becomes less effective, creating a vicious cycle called insulin resistance and which is the preamble to diabetes. This altered mechanism also exacerbates appetite and contributes to worsening our physical and mental performance.

You may also like to read: What is healthy eating?

The other thing to keep in mind is what alters the quantitative component of our metabolism by making us morbidly looking for sugary foods. How is this happening? Every time we eat we are satisfying a primary need. On the cerebral plane this involves a release of dopamine that gives us a sense of pleasure. Evolutionarily, this mechanism causes behaviors useful to the survival of the species (eating and reproducing for example) to give pleasure and fulfillment. 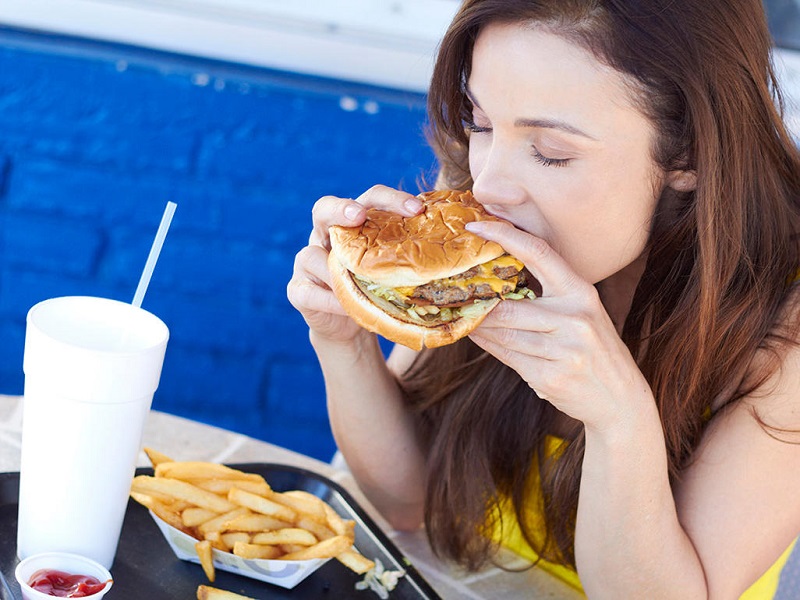 In the natural world this works perfectly but if, as it is today, we are surrounded by artificial foods designed at the table to make us produce huge amounts of dopamine, we enter into a trap. Dopamine actually runs out quickly and, when it is produced in excess, the next sudden fall brings frustration, boredom, dissatisfaction, emotional states that force us to look for food again that has made us feel good. Here is how dependence arises.

We are social animals and we influence each other. We live in groups or rather tribes and try to confirm through the behavior of others. For those who are sporting tend to be with sportsmen, but those who drink, smoke, or use drugs are alike. These networks of social influence make the change more complex because the person not only has to get rid of their negative habits, but must also dislodge themselves from the meshes of the network that holds them prisoners.

Although carbohydrate dependence is certainly less severe than other forms of addiction, it still ends with conditioning our behaviors, worsening our health, and thus limiting the quality of our lives.

Fortunately, getting out is less difficult than it seems. 4 weeks of absolute abstinence from refined sugars and cereals by eating modest amounts of whole grains, fruits, legumes, lots of vegetables and continuing to take on regular protein and fat are generally an excellent strategy to free this slavery.

With the passage of weeks, stability is regained on all fronts: at the energetic level, with regard to concentration, the mood of the mood, and ultimately the freedom not to depend on a food. You should try it!

Be the first to comment on "Carb Addiction: Are You Carbohydrate?"